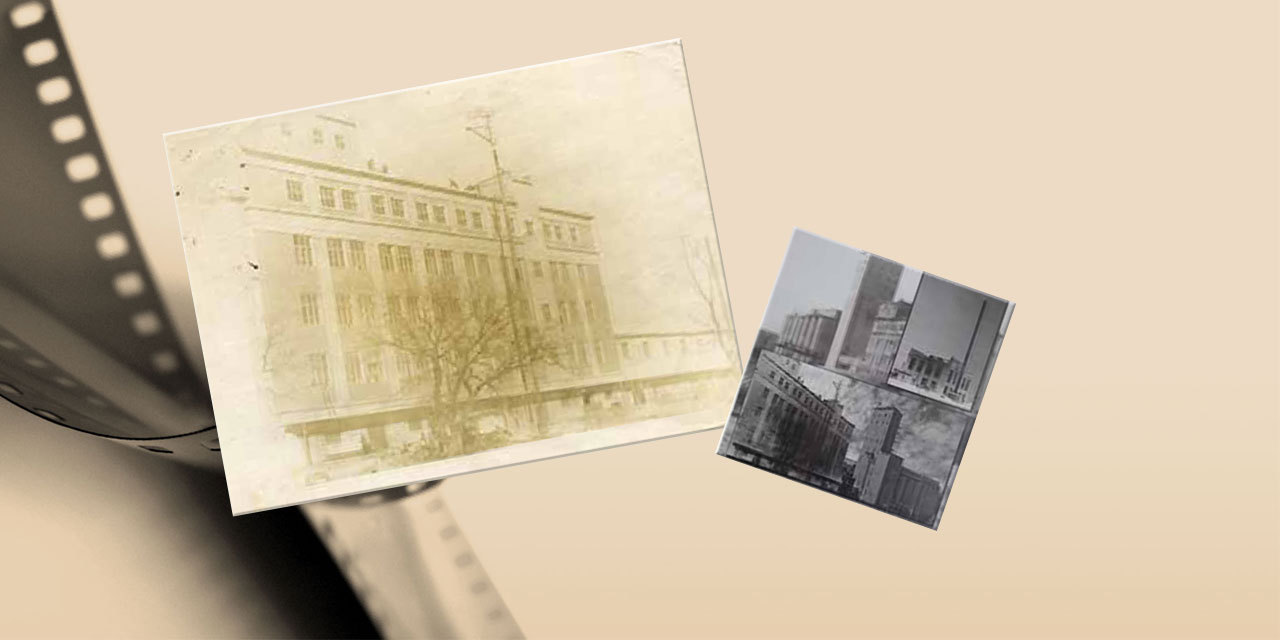 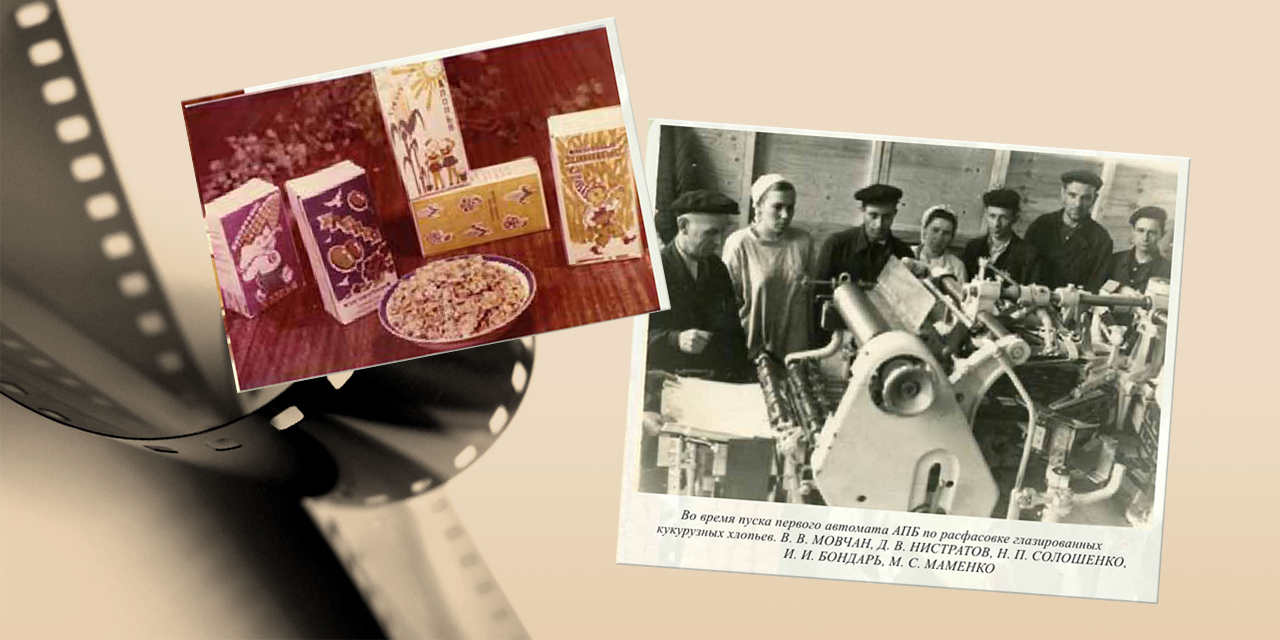 Production of the first products – cornflakes. 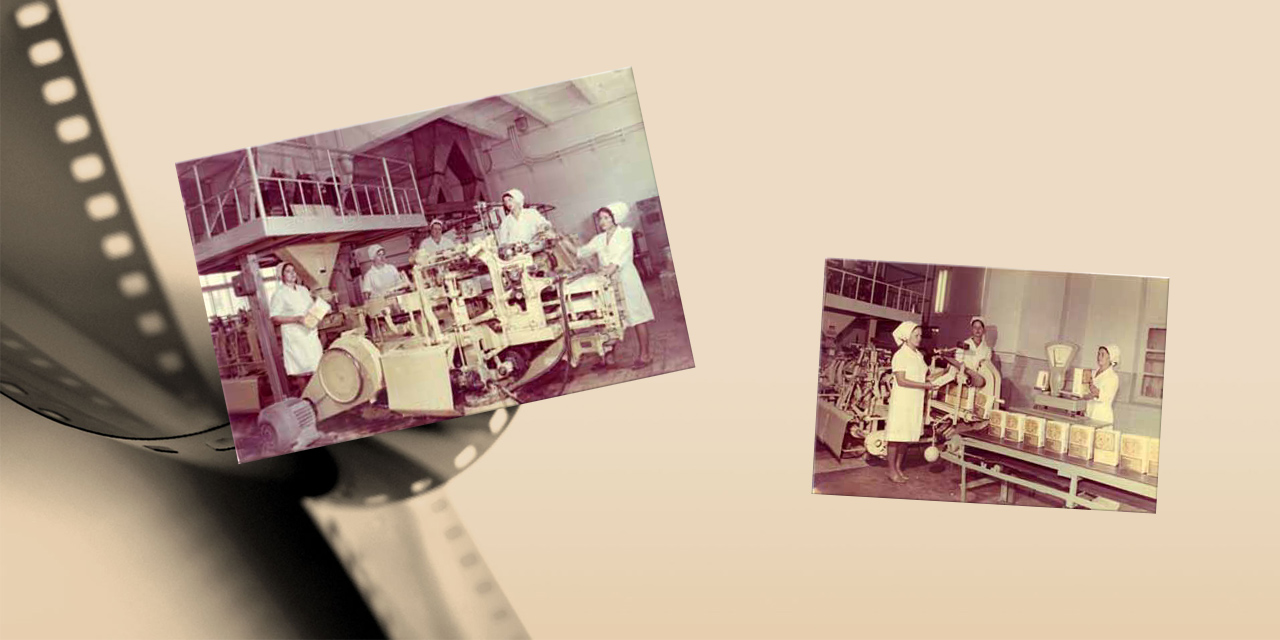 Production of the first corn sticks. 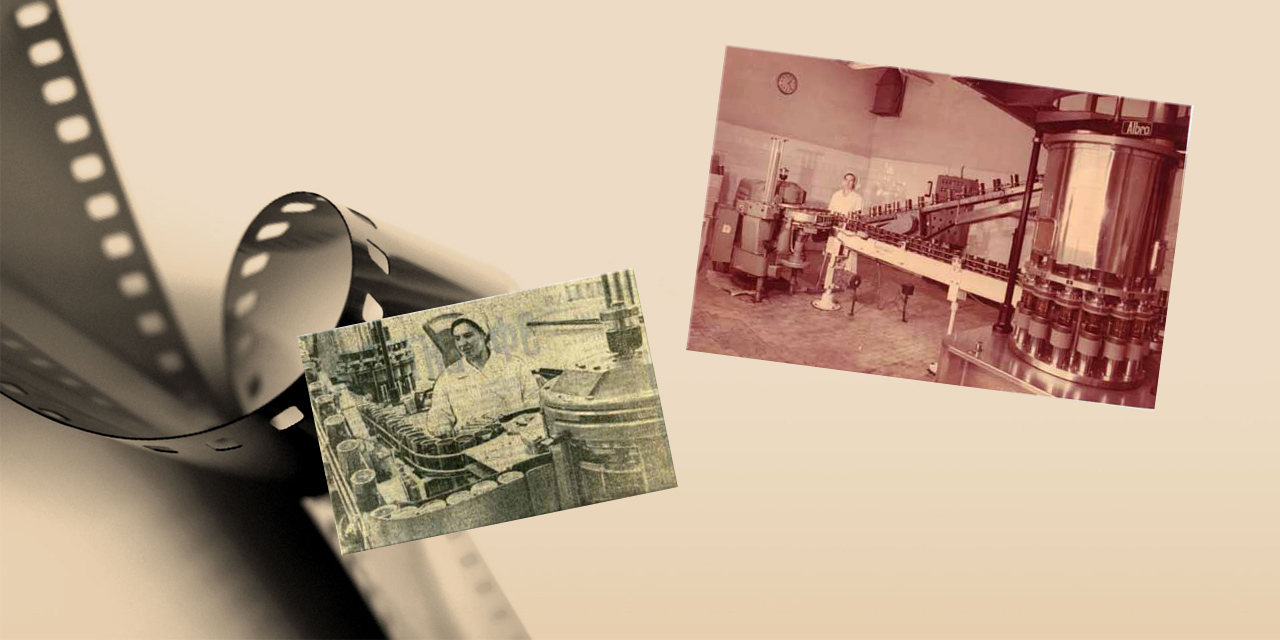 Start of production of instant coffee. 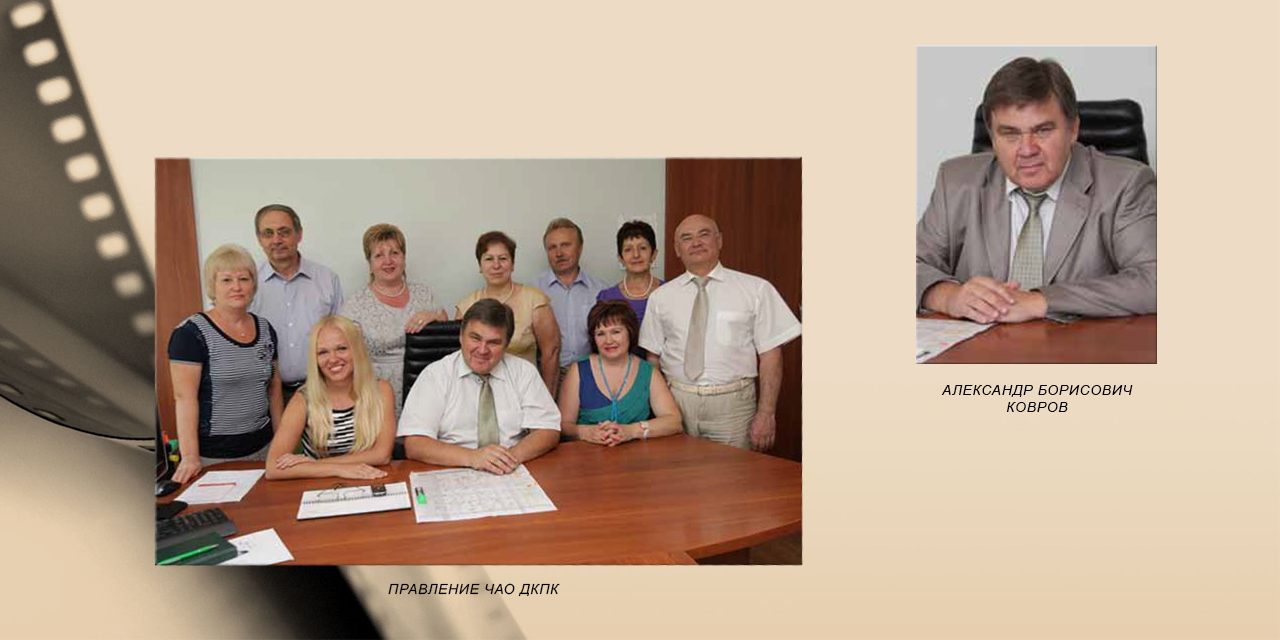 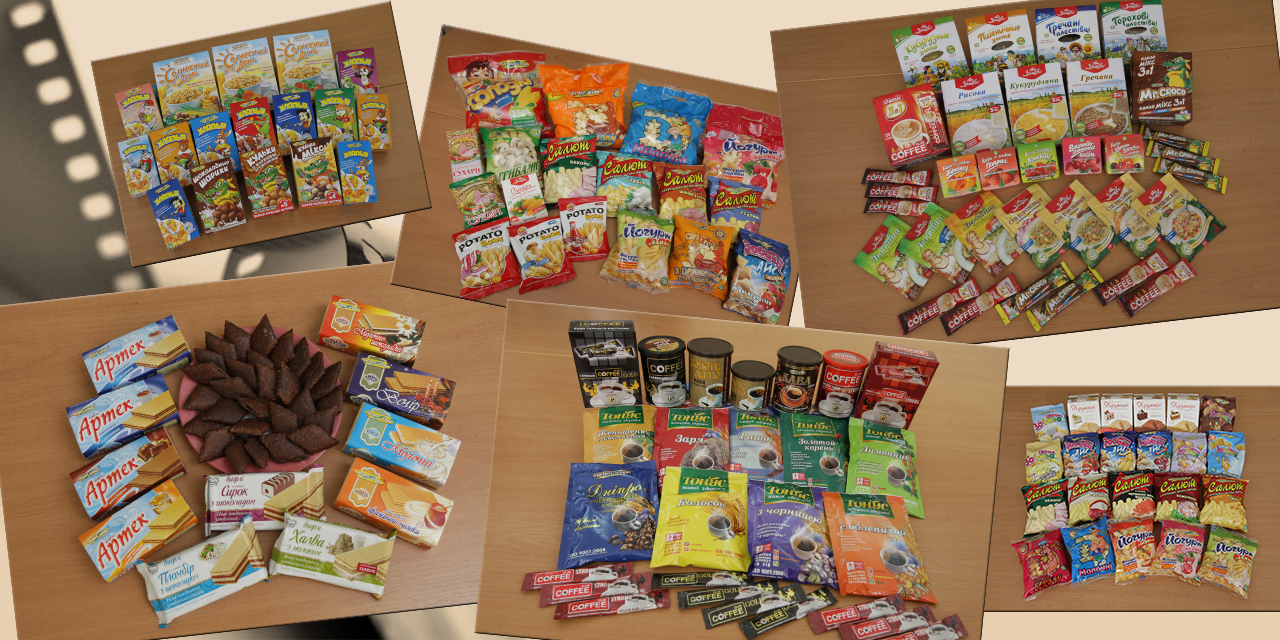 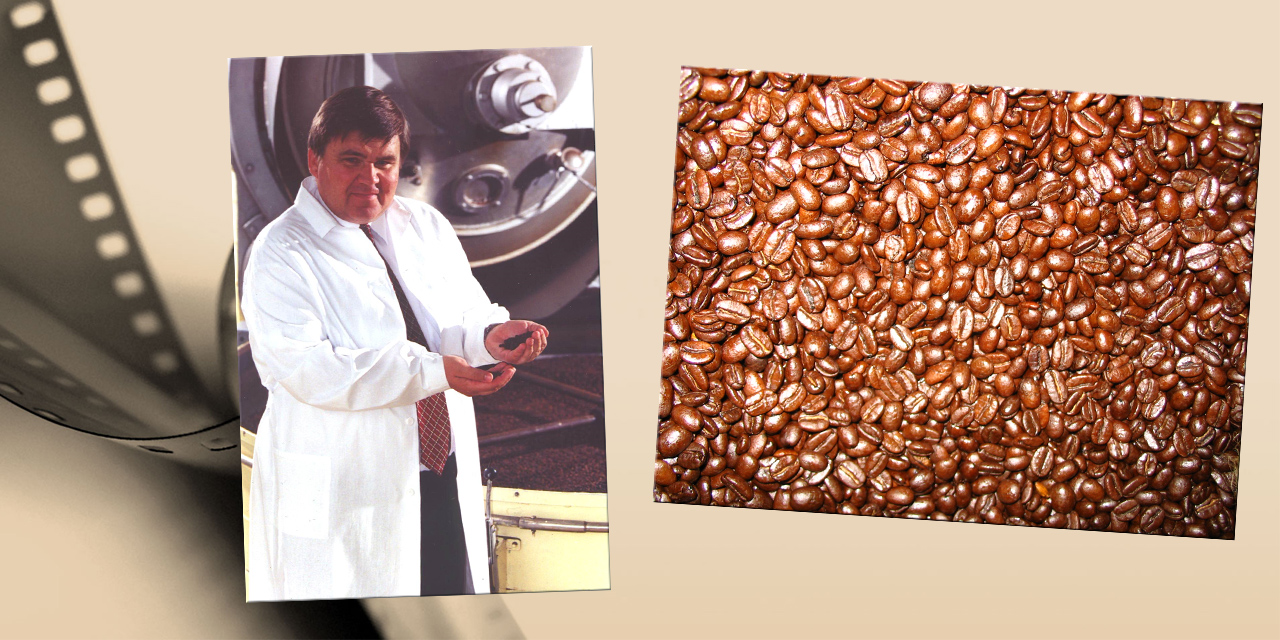 Production of the first in Ukraine granulated coffee. The beginning of production of grains and ground coffee. 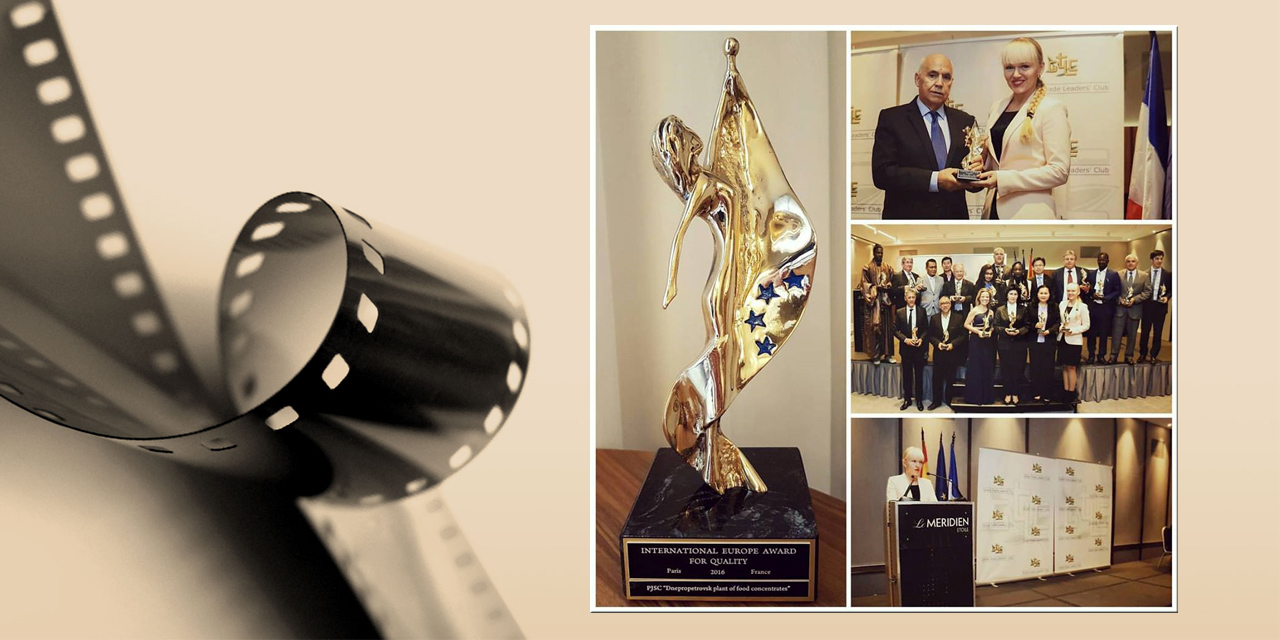 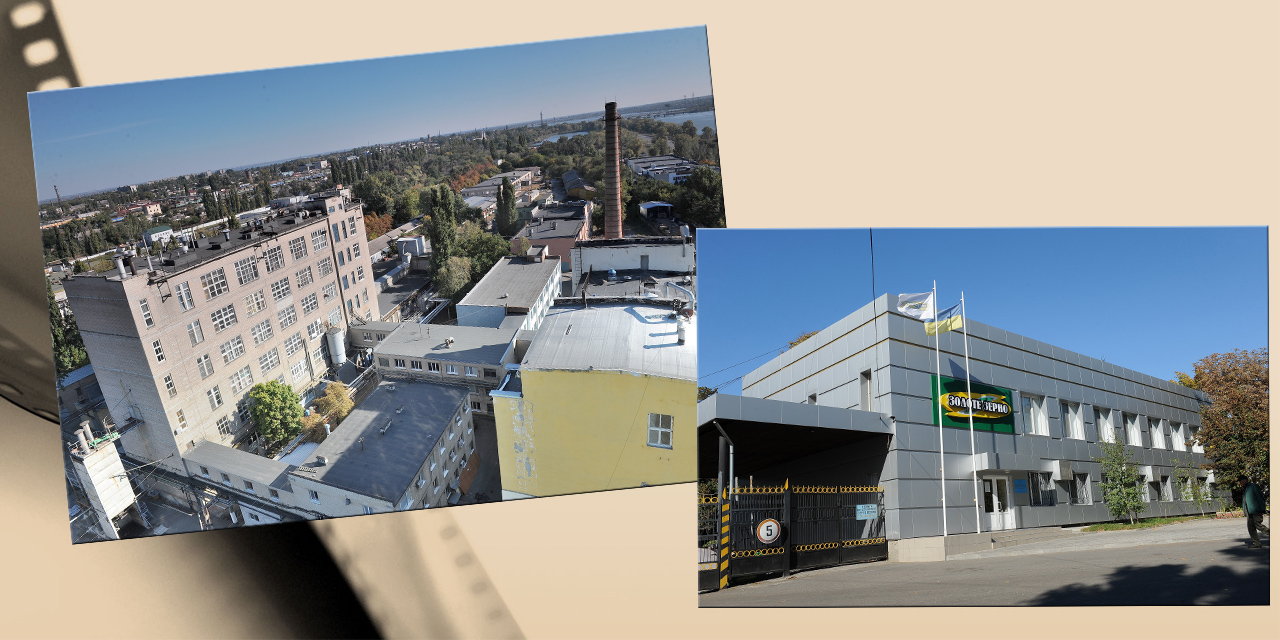 DFCP is one of the leading manufacturers of natural food products. 80 years of leadership and quality!

1937 – The date of foundation of the plant. The beginning of the construction of the first workshop in the USSR, which specialized in the production of breakfast cereals.

1941 – The first product was launched in March – corn flakes. But in June, with the onset of the war, the shop was evacuated to the city of Gorky and temporarily redesigned for the production of goods for the needs of the front – cereals.

1943-1944 – after the liberation of Dnepropetrovsk, the restoration of the destroyed workshop and the installation of equipment began. In addition to concentrated cereals and flakes, the enterprise is organizing the production of jams, marmalades and fruit and berry wines.

1963 –production of the first corn sticks in the USSR. Then the director, Vasiliy Krikunov, visited the United States, where he was shown the process of producing the “airy” delicacy. Upon returning home, he developed the technology and with his own hands constructed the first advanced machine for the production of corn grits sticks-the extruder. The production capacity is 1, 700 tons per year.

1965 – the beginning of the production of the famous bread crumbs.

The plant was actively developing, and by 1970 already 6 workshops were successfully operating at the enterprise: the first workshop was engaged in the production of corn flakes and bread crumbs, the second and fourth – corn sticks and corn petals, the third – fruit and berry jelly, extracts, soups and creams, the fifth – waffles, and in the sixth workshop, boxes and labels were made. It was a great victory for all the workers of the plant.

1972 – The beginning of the production of the first instant coffee in the USSR.

1977 – a technology for the production of instant drinks was developed and implemented.

1994 – Creation of the joint stock company CJSC “DFCP”. The team elects Alexandr Kovrov as chairman of the board and director.

1999 – The company approved and registered its own trade mark “Zolote Zerno”. It was this name that won the competition held among the employees of the plant.

2004 – The launch of the first in Ukraine production line for the production of granulated coffee.

2008 – A unique line for processing grain with infrared rays for instant flakes, which are produced under the Zlakovo trademark, was launched.

2010 – The start of making breakfast cereals in the form of crispy balls, which are produced under the TM “Mr. Croco”. Later, the line was supplemented with rings, figured products in the form of dinosaurs and mega-balls.

2014 – a new trade mark “Grano Dorado” was created, under which the production of high-quality coffee was launched – ground, instant, beans and 3 in 1.

2015 – The beginning of the production of extrusion corn flakes, which are produced under the TM “Zlakovo”.

Today the plant is one of the best Ukrainian producers of breakfast cereals, corn sticks, etc. The products of DFCP are successfully sold not only in the domestic market, but also abroad – to Georgia, Kazakhstan, Turkmenistan, Moldova, Germany, the USA, etc.

All this time the company has been successfully developing and has pleased millions of people with its products. Today the range of PJSC “DFCP” has more than 200 product names and this is not the limit. The collective of the plant has many plans for the future and they will definitely come true!

This website uses cookies to improve your experience while you navigate through the website. Out of these, the cookies that are categorized as necessary are stored on your browser as they are essential for the working of basic functionalities of the website. We also use third-party cookies that help us analyze and understand how you use this website. These cookies will be stored in your browser only with your consent. You also have the option to opt-out of these cookies. But opting out of some of these cookies may affect your browsing experience.
Necessary Always Enabled

Any cookies that may not be particularly necessary for the website to function and is used specifically to collect user personal data via analytics, ads, other embedded contents are termed as non-necessary cookies. It is mandatory to procure user consent prior to running these cookies on your website.